While the big conferences with power players like Sony and Microsoft are happening over the weekend, the interactive fun at E3 will happen during the week while members of the gaming industry, the media, and the general public rub shoulders for the first time at the event.  People on the show floor will get to view and play a lot of new games for the first time, and you can get in on the action from home by following the live feed of the expo on Twitch.

Twitch has planned a series of fighting game tournaments outside of the E3 venue featuring Street Fighter V, Injustice 2, and Tekken 7.  With sponsorship from T-Mobile, the Twitch Esports Arena will be held at L.A. Live during the official E3 conference.  The tournaments are open to the public and will also be streamed on Twitch. 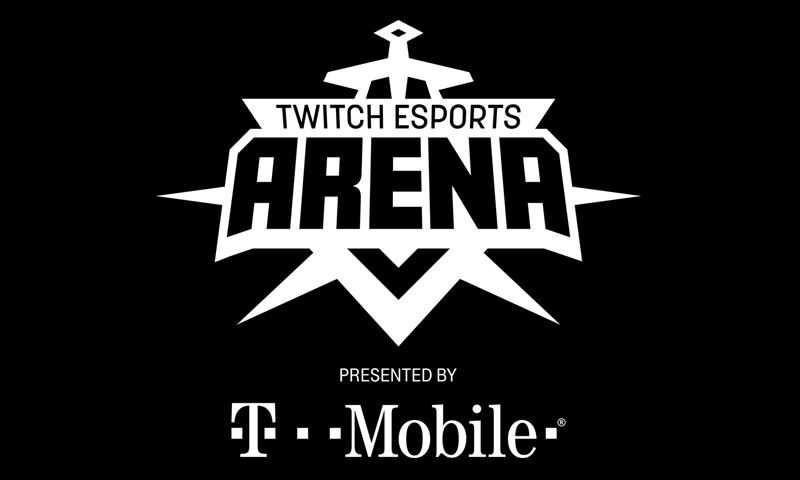 Splatoon 2 is attempting to ooze into the esports scene with a tournament at E3.

Four 4-person teams are participating in the tournament, including Deadbeat from the US, Dynameu from Japan, Rising Moon from Europe and Blue Ringed Octolings from Australia/New Zealand.

Nintendo is releasing new title ARMS just one day after the expo and to give the game one last marketing push, the publisher is holding an esports tournament at E3.  The ARMS Open Invitational will feature 8 known fighting games players who will do their best to win the Switch-based fighting game. 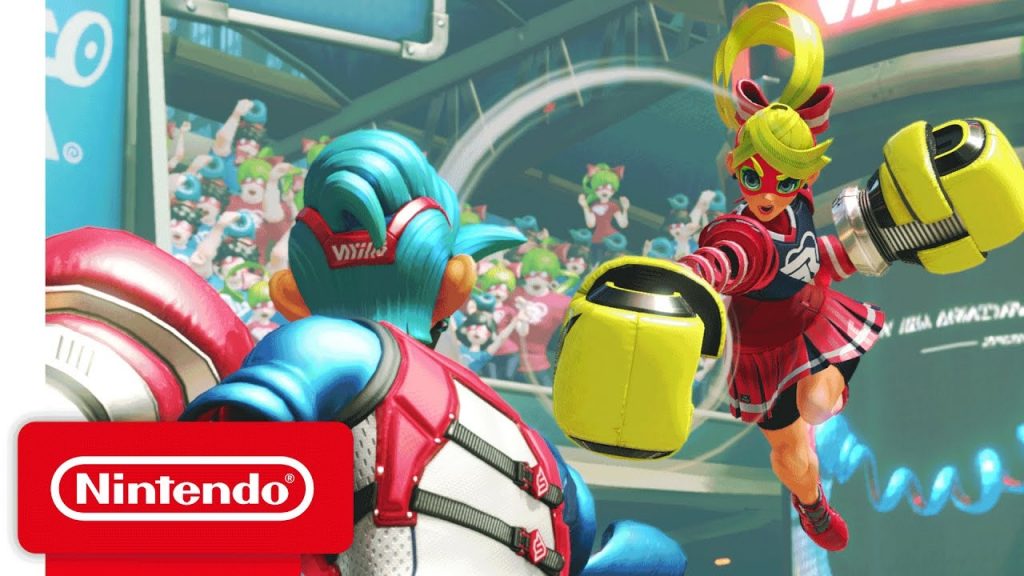 The characters all have wiggly, Slinky-esque arms and compete in arena matches with the physical fighting game that uses the joycon controllers on the Switch to propel character movement rather than a traditional joystick or game controller.

ARMS will also be receiving one last promotional push from Nintendo ahead of its release on June 16, with its own Open Invitational comprising of eight participants renowned for their skills on other fighting games: including Alex Valle of Street Fighter, and Smash Bros Wii U players Kelsy Medeiros, Daniel ‘Tafokints’ Lee and Marie-Laure ‘Kayane’ Norindr.

FGC stalwart Pokken will also make an appearance as part of Nintendo’s showcase at E3.  The game will be played on the Nintendo Switch, and the winner of the tournament will received autographed game art.

The wild expansion of esports in recent years makes ignoring it hard for devs and game marketers alike, and ESL says they’re ready to accept the industry with open arms:
“With the growth of esports over the past four years, we’re now seeing more developers and publishers build games with a focus on competitive game play and esports tools. This creates a very exciting outlook for the future of esports to have more game titles engaging new players and new fans,” said Craig Levine, CEO, ESL North America.

While Blizzard’s Jeff Kaplan said earlier this year that they would not do any specific Overwatch events at E3 2017, it appears they’ve changed their tune, as the revelation of the USA team for the Overwatch World Cup will be at 5:30pm PT on Thursday, June 15.

More about the Overwatch World Cup

(not all of these are esports titles, but many have esports components that may be announced during the show)

Keep track of the esports action at E3 with our Esports Source 2017 E3 Hub!