On January 10, the Overwatch League will begin its inaugural season at the brand new Blizzard Arena Los Angeles! The season is split into four stages of five weeks each, with a week’s break between each one.

Tespa is partnering with the Fiesta Bowl organization to host the Fiesta Bowl Overwatch Collegiate National Championship. The finals will take place at Arizona State University in Tempe, Arizona, on February 17.

In addition to the championship matches, the event will feature a rivalry show match between the University of Arizona and Arizona State University. 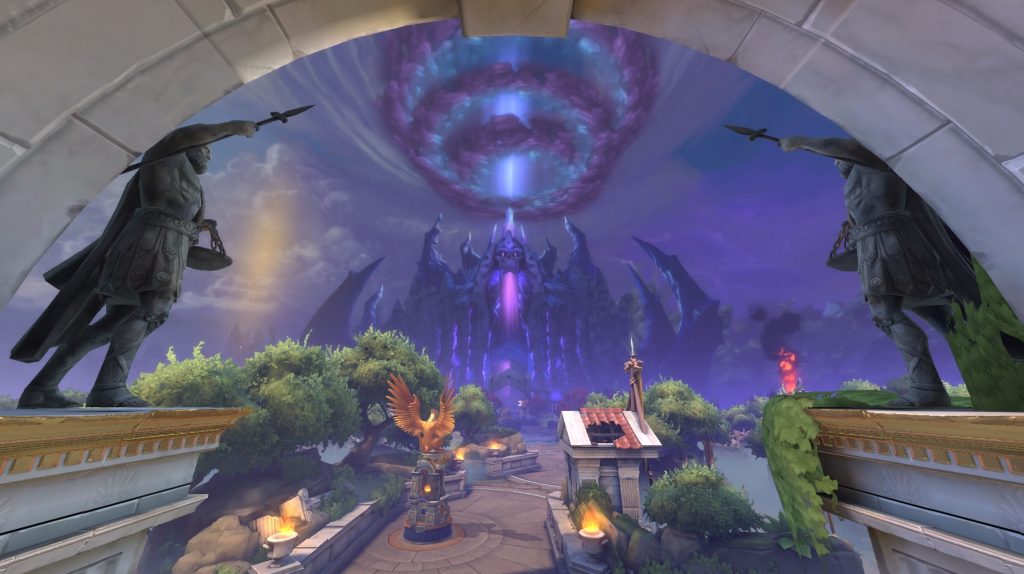 The new Conquest Map features upgraded art and new, highly requested gameplay changes to the premier 5v5 game mode. Players will be able to jump in and try the new map for themselves on January 17th on SMITE’s public test server.

Along with the updated map, Hi-Rez Studios revealed their 93rd playable character, Cerberus, the three-headed guardian of the underworld. Later this year, they will also introduce gods from two new pantheons, Slavic and Voodoo.

“Riding on a mount through this massive fantasy-themed map, looking for gear and cooperating with your team, Paladins: Battlegrounds delivers some of the feel of open-world MMO PvP but all within a 20-minute match,” said Todd Harris, Executive Producer of Paladins.

Players must work together to survive in Paladins: Battlegrounds. Supports will work to keep their Front Liners alive, while Damage Champions let the bullets fly and Flanks look for any possible assassination opportunities.

Players spawn into a massive map — over 300 times the square footage of a typical Paladins’ Siege map. Then they hop onto their mounts and begin exploring, looting their way through more than four dozen outposts and tracking zeppelins that drop legendary gear.

As the fog contracts, the stakes are raised. The last team standing wins. And that’s not easy with 100 players all fighting to win.