The sold-out event will begin January 4th and run through the 7th at the Cobb Energy Centre just outside of Atlanta, Georgia.

We’re celebrating a little early by giving away a pack of SMITE god codes!

The codes work on all platforms. 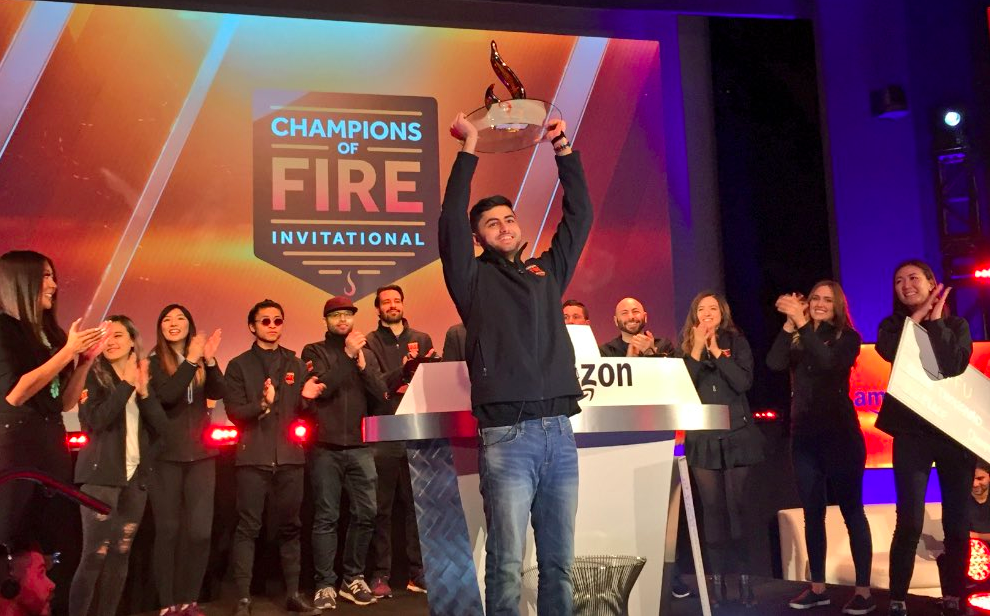 Over the weekend, Amazon hosted Champions of Fire ,a tournament for casual mobile games, in New York City. The event featured 12 of the world’s most popular gaming celebrities, facing off in 10 of the top casual mobile games for a share of $50,000. After a thrilling best of 11 final, Yassuo was crowned the Champion of Fire, besting Hafu 6-4 and walking away with $10,000. 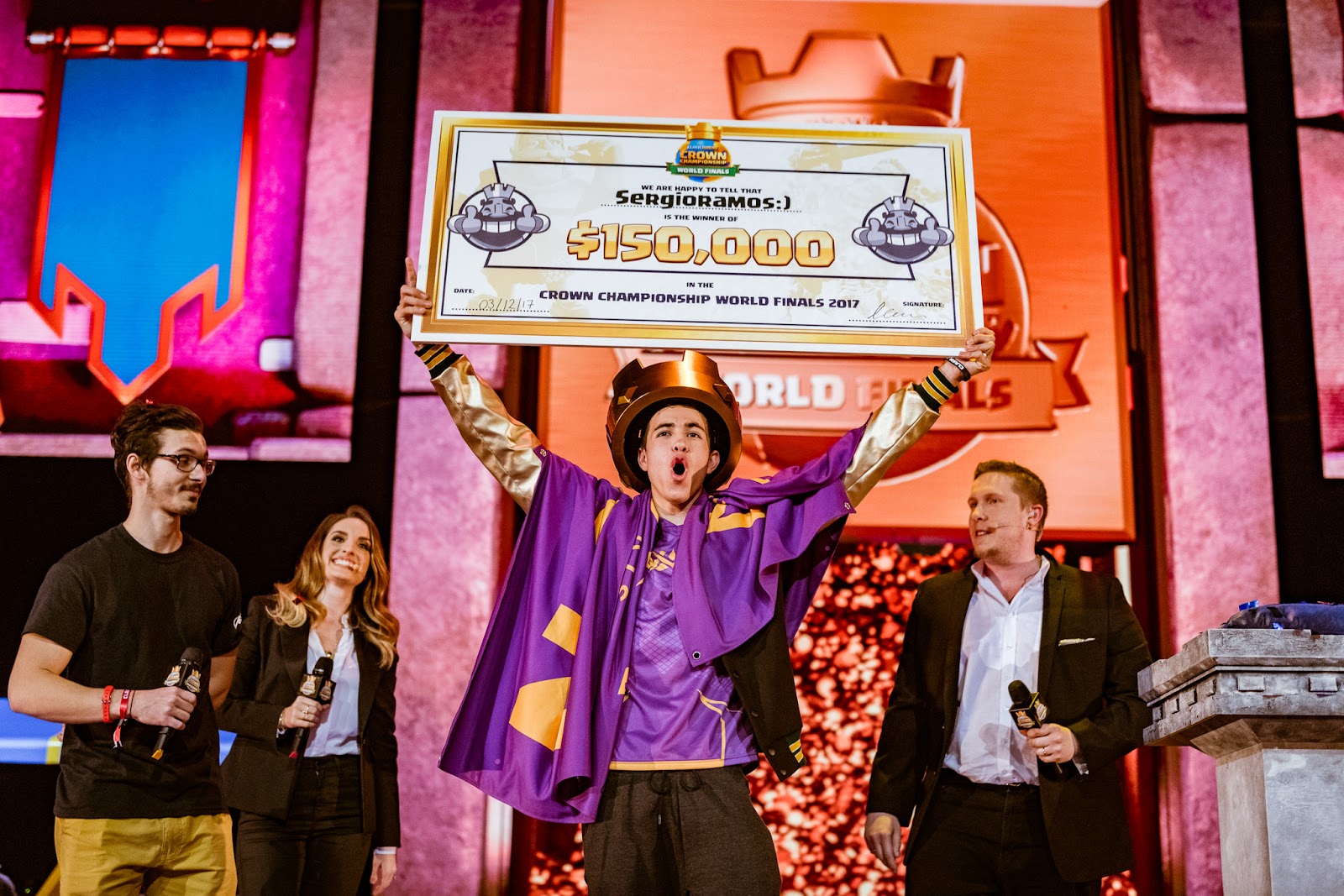 “When I first started playing Clash Royale, I was just doing it for fun, and I never could have imagined making it to this level,” said sergioramos:). “There were so many other amazing competitors at the World Finals, and it was an honor to have played with them this weekend.”