Next year Overwatch esports will offer competitive players even more chances to shine. Introducing the Overwatch Path to Pro, a system for 2018 that will provide a path for players of all skill levels to grow as competitors and as teammates.

Beginning in March, Overwatch Contenders will expand beyond North America and Europe, taking place in a total of seven regions with three seasons a year.

Overwatch Open Division returns in January in the same seven regions as Contenders. 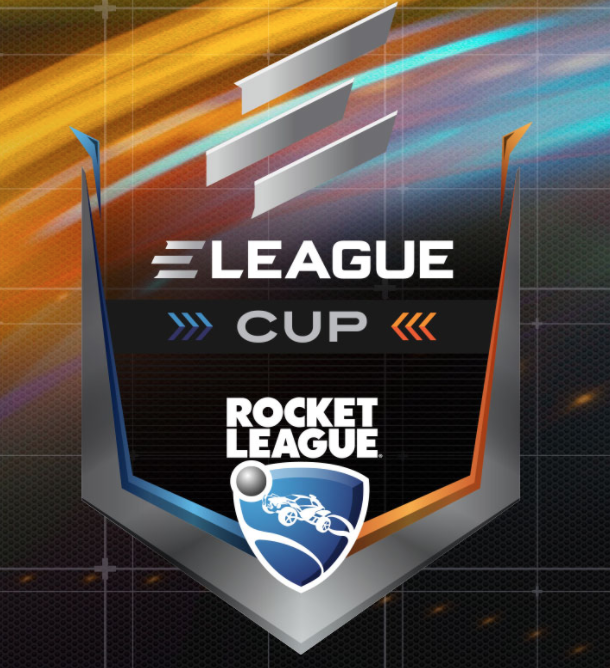 ELEAGUE returns with a one-off Rocket League tournament featuring some of the top teams from around the world competing for a $150,000 USD prize pool.

Over the weekend Tomato beat Psy! 3 – 1 in the grand finals, earning the $20,000 top prize and distinction as the world’s best summoner.