Some of the biggest and best known organizations in esports are competing this weekend for $50,000 in the Paladins Premier League Fall Finals. 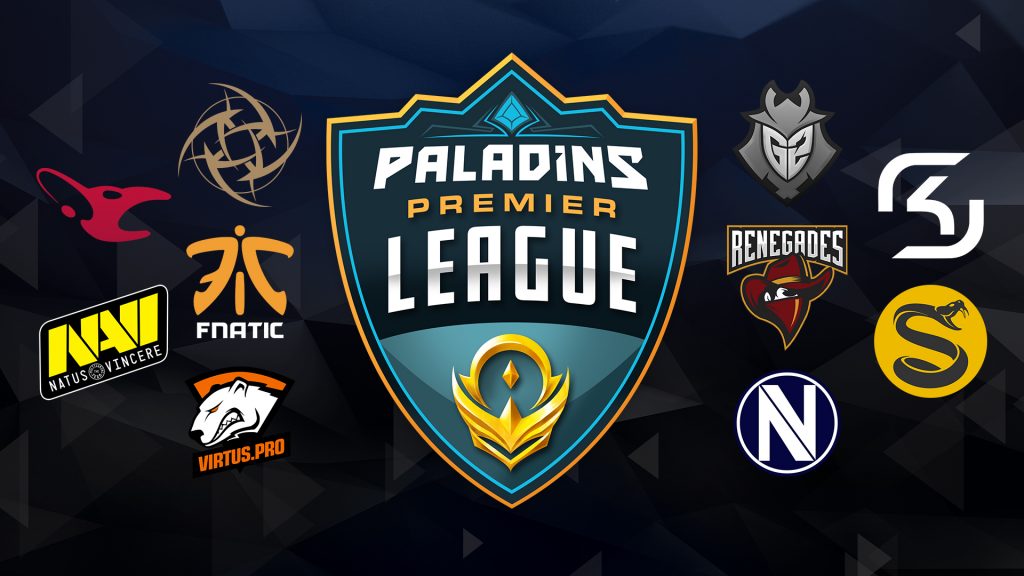 The top five teams will qualify this weekend for the Paladins World Championship at the Hi-Rez Expo 2018 in Atlanta, GA January 4th through the 7th.

An all-star Fnatic roster leads the EU side, with Ninjas in Pyjamas, Natus Vincere, Virtus.Pro, and Mousesports bringing up the rear.  Over on the NA bracket, SK Gaming tops the table, followed by G2 Esports, Renegades, Team EnVyUs, and Splyce.

November 16th-19th, starting at 11am EST each day, fans can watch the matches live on the PPL Facebook Show Page and the PaladinsWorld website.

The final four players qualified for the Hearthstone Championship Tour (HCT) World Championship have been determined (blog here)! Players were selected based on having the highest total points earned in each major region.

These four players join the other 12 qualified players, who earned their seats by finishing in the top four at one of the seasonal championships in 2017:

These 16 players will clash on the world stage January 18th through 21st at the Beurs van Berlage in Amsterdam to compete for their share of the $1MM USD prize pool and the coveted title of World Champion.

The best Street Fighter V players and fans from across the country are converging on Boston for the Capcom Pro Tour North American Finals at Red Bull Battle Grounds this weekend.

This is the final Street Fighter V qualifying event in North America before the World Capcom CupFinals in December.

Starting on Saturday, November 18, hundreds of hopeful challengers (both pro and amateur) will gather at the two-day event for a 512 player open bracket tournament, and a chance at winning a spot at the North American grand finals the following day.

On Sunday, the top 7 players from the Capcom Pro Tour regional leaderboards — and the winner from Saturday’s last chance open qualifier — will then battle in an 8-player bracket for North America’s Street Fighter V top spot.

At Battle Grounds 2016 the current top ranked player in the world, Punk, had his national coming out party when he nearly won the 512 man open bracket out of nowhere. Eventual Capcom Cup Grand Champion NuckleDu also made a huge splash at Battle Grounds 2016, winning it in dramatic fashion over Tokido, priming his eventual coronation at the World Finals only a few weeks later.

Just for fun – we’re giving away some SMITE skins to our very loyal readers!

Simply enter using the form below! If you win, you will be notified using the email you used to sign up!