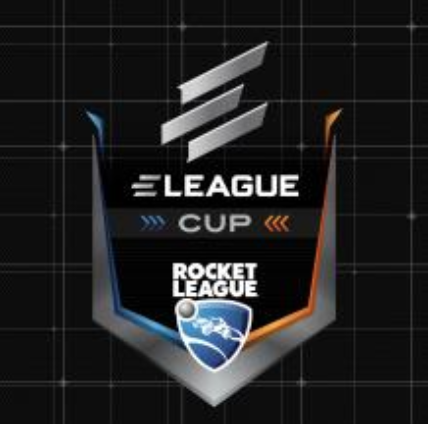 Hot on the heels of their Injustice 2 tournament, Turner and IMG are back at it again with another esports series, this time featuring the popular sports title Rocket League.

The event takes a page from the book of international football competitions, as two groups of four teams will play in a round robin format with the top two teams moving on to the knockout staages. The action will all go down at ELEAGUE Arena at Turner Studios in Atlanta, Georgia. 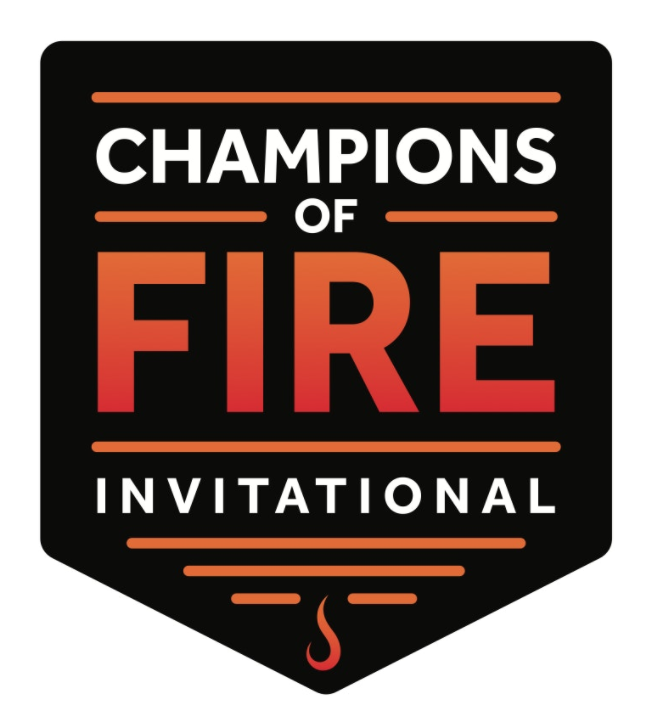 Today Amazon announced the company’s third esports tournament of 2017: Champions of Fire. Organizers tell Esports Source the event is designed to showcase the mobile games that can be found in Amazon’s Appstore and encourage new players to take up competitive gaming.

Twelve popular gaming personalities from Twitch, YouTube and the esports communites will face off December 2nd and 3rd at the Time Inc. Studios in New York to compete for a share of the $50,000 USD prize pool.

The tournament will be broadcast live on Twitch, but will later air on televisions across the United States on the CBS Sports Network.

Fans can attend the event in person for free. For ticketing information visit the official website.

This week, popular restaurant chain Jack in the Box announced a sponsorship deal with new Overwatch team, Dallas Fuel.  Fuel are owned by well known esports organization Team Envy, and the team is one of 12 franchise clubs participating in the first season of the Overwatch League in 2018.

Jack in the Box will be the sole jersey rights partner for the Dallas Fuel, and will also sponsor Envy’s Call of Duty team’s jersey and participate in joint promotional activities with the org. 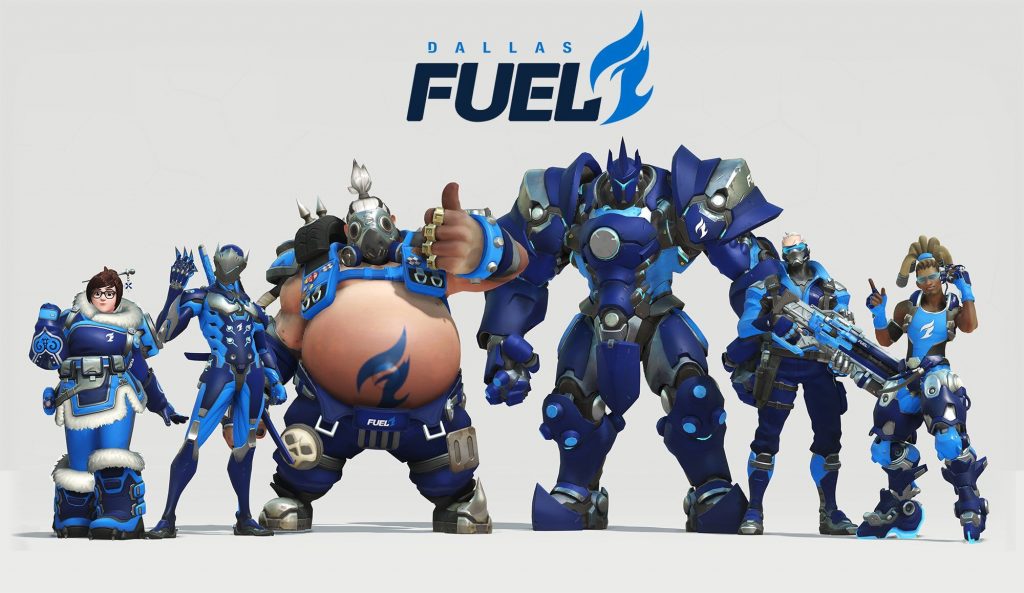 More than 285 million people watched esports last year according to marketing intelligence firm Newzoo. Avid esports fans rank fast-food brands among the most desirable sponsors they wish to see in arenas at live esports competitions or hope to see associated with their favorite teams.

“Entering the world of esports is a natural fit for Jack in the Box as the platform aligns with the challenger spirit of the brand — a spirit that sidesteps conformity and celebrates the unconventional at every chance,” said Adrienne Ingoldt, Director of Marketing Communications at Jack in the Box. “We’re committed to sustaining a sponsorship program that looks beyond the current social and traditional advertising strategies to create a more fan-centric experience.”

The announcement of Jack in the Box’s sponsorship follows an undefeated championship run in the recent Overwatch Contenders season by Dallas Fuel owners Team Envy. The organization plans to build on its reputation as the most accomplished Overwatch team in the Western world. The Dallas Fuel is the first Overwatch League team to announce a primary sponsor.

“Jack in the Box is the perfect partner for the Dallas Fuel and Team Envy: our fans and followers share a craving for excitement and expect the best,” said Mike Rufail, owner and CEO of Team Envy. “We’re thrilled to have Jack in the Box on board and see them as a trailblazer for how other brands should approach getting into esports.”

Team Envy has won championships across multiple esports titles, including the 2016 Call of Duty World League Championship. The organization was crowned the 2016 Esports Team of the Year at the Esports Industry Awards, and has long-term plans to build a dedicated esports facility and headquarters in North Texas.