The final rounds of the World of Warcraft Arena World Championship, Overwatch World Cup, StarCraft II World Championship Series, Heroes of the Storm Global Championship Finals, and Hearthstone Inn-vitational will play out on the competitive stages at BlizzCon 2017 on November 4th and 5th.

Fans can also psych themselves up for the inaugural season of the Overwatch League with a special kick-off event on Saturday at 5:30 p.m. PDT.

All of the upcoming Blizzard esports action is available to watch for free on BlizzCon.com, Twitch, and MLG.com. Virtual Ticket holders can enjoy an enhanced esports viewing experience when watching on BlizzCon.com or in the BlizzCon Mobile app.

The company behind one of the new franchise clubs in the upcoming Overwatch League has unveiled a name as flashy as the city that never sleeps: New York Excelsior.  The team representing New York City will also apparently be called ‘NYXL’ for short.

The story behind the name:

“Excelsior” represents the extreme scale and boundless ambition of the city, and the passionate drive of a team committed to reaching the top and never letting up. Excelsior represents the heroic optimism and positivity of Overwatch, a game that empowers everyone to become a hero.

Within Excelsior is the abbreviation XL, which encapsulates New York at its most powerful: the city of more people, more fans, more creativity, more drive, more passion, and more soul. – NYXL press release 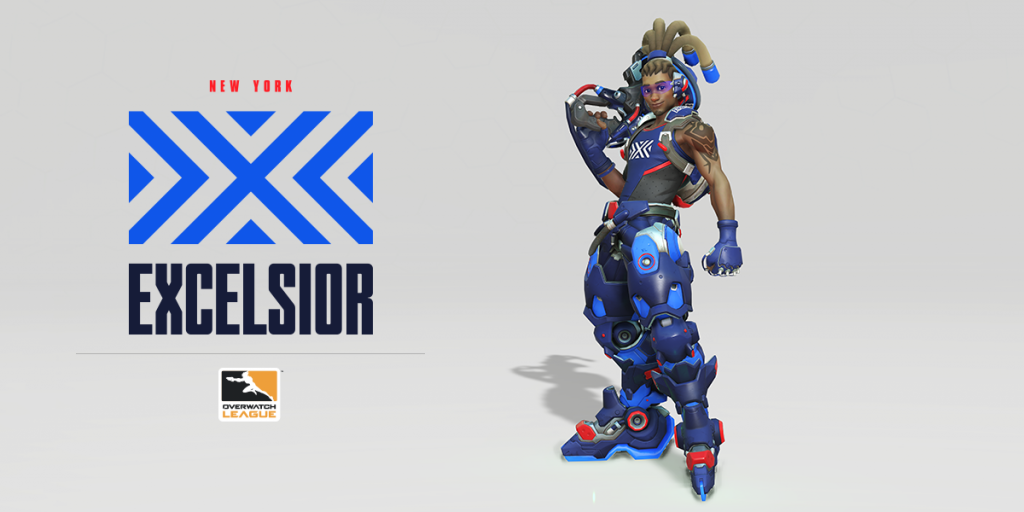 The Overwatch League begins preseason play on December 6, with a series of exhibition matches featuring all 12 teams. The regular season will begin on January 10 and run into June, with playoffs and finals in July 2018.

ECS Season 4 Finals To Be Broadcast Live from Cancun

The finale of the ECS (Esports Championship Series) will happen among the sun and sand at the Hard Rock Hotel in Cancun, Mexico on December 15th through 17th.

The top four qualifying teams from both North America and Europe will be vying for a prize pool of $750,000 on top of participation fees. The three day event will be broadcast around the world on December 15-17, exclusively on FACEIT’s official YouTube Gaming channel.

The online portion of ECS Season 4 continues until November 24, 2017.

ECS will also be returning to the SSE Arena, Wembley in 2018 for its Season 5 Finals.