Independent developer Psyonix released the popular game and now-esport Rocket League in July of 2015.  The arcade-style game features cars playing football/soccer and the developer says it has attracted about 22 million players to download the game since its release.  The Rocket League Championship Series is the official competitive league for the esport, and the Season 2 finals are scheduled to kick off on December 3rd.  The competition has a $125,000 prize pool and features 8 teams, four from North America and four from Europe.

According to Psyonix, the game has won or been nominated for several awards, prompting the release of the “Game of the Year” edition bundle of the game on Steam PC and PS4.  Currently there is not a GOTY edition available for XBox One, though the game is available on that platform. 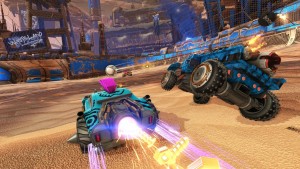 The bundle is available worldwide, and includes the full game plus three DLC packs.  The PS4 version also includes a Rocket League theme and avatars that can be picked up for free in the PSN store. 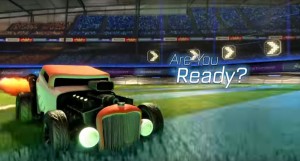 You can get the game on Steam or PS4 ($24.99), or you can win a copy from ESS!  We’re giving away three full game steam codes.  Enter using the widget below.  Be sure to tweet us at @esports_source when you enter!