“The story is false. We do not have a deal with Riot Games to broadcast League of Legends.”

Riot Games, creators of League of Legends, are rumored to be in talks with ESPN regarding a $500 million dollar (USD) broadcast deal.

According to a report from PVPLive, the world’s leading sports network is in direct negotiations with Riot Games to broadcast League of Legends matches on its terrestrial network.  The rumored mult-million dollar deal could see League of Legends broadcast alongside other major sports on the network’s many worldwide television and online channels.

ESPN currently pays $2.66 billion per year for its NBA rights, but in 2013, the League of Legends World Championship finals actually received a larger viewership than Game 7 of the NBA finals. 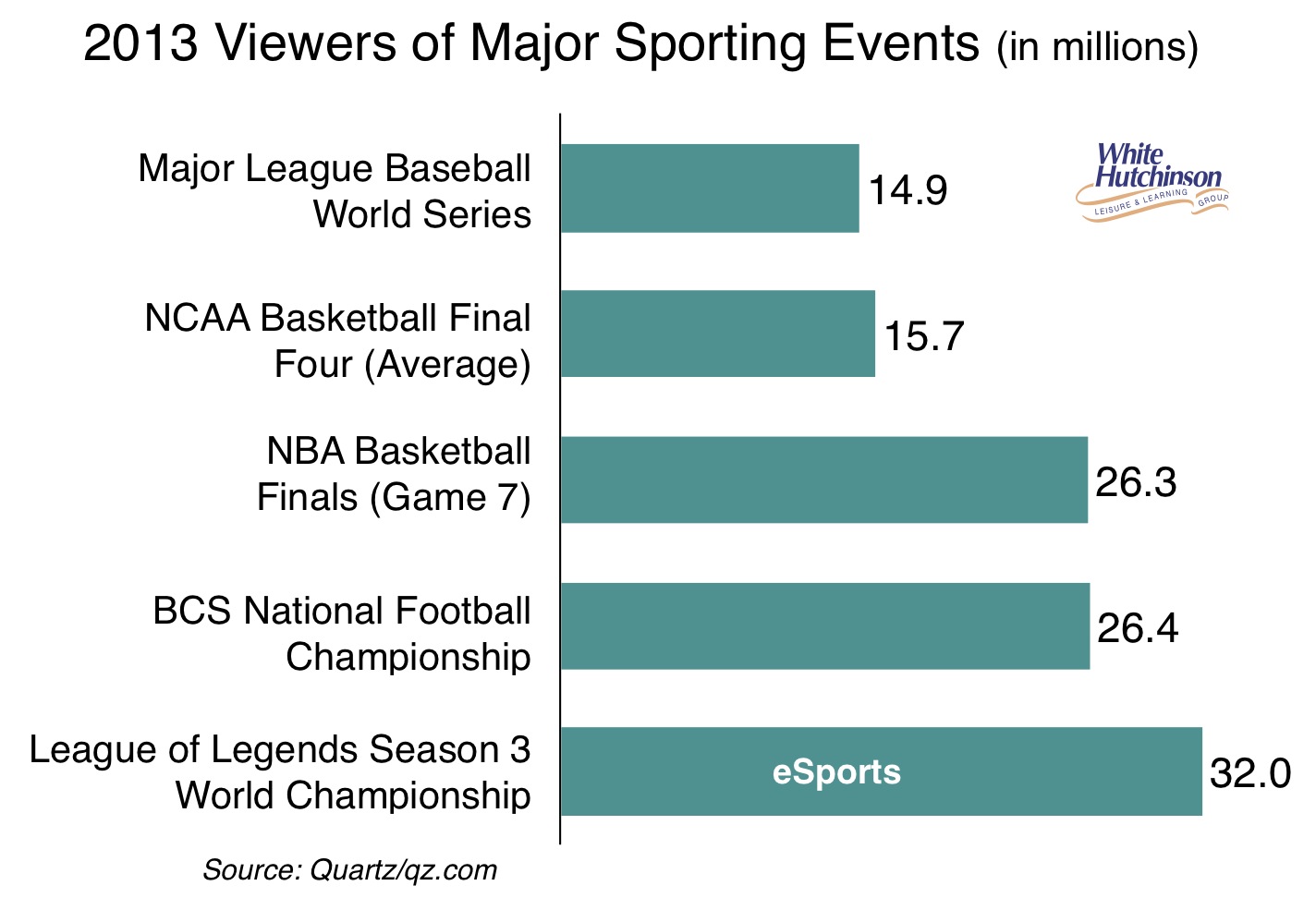 Right now, it is unclear whether ESPN would be bidding for exclusive broadcasting rights for League of Legends LCS matches.  If ESPN retains exclusivity, that could push big names like Twitch and YouTube out of the LCS market.  Currently, Riot Games is ranked first on SocialBlade’s Twitch channel views chart, and second overall in number of channel followers (2,236,157 accounts following as of press time).

We have reached out to ESPN and Riot for comments.  We will update this story with additional information as it become available.