The SMITE Pro League Spring Split begins March 20th, and will run for 6 weeks. The weekly competition will determine qualifications for the SMITE Masters in early May, as the top two teams from North America and Europe will move on to the Masters.

The Spring Split will also follow a new format this year: 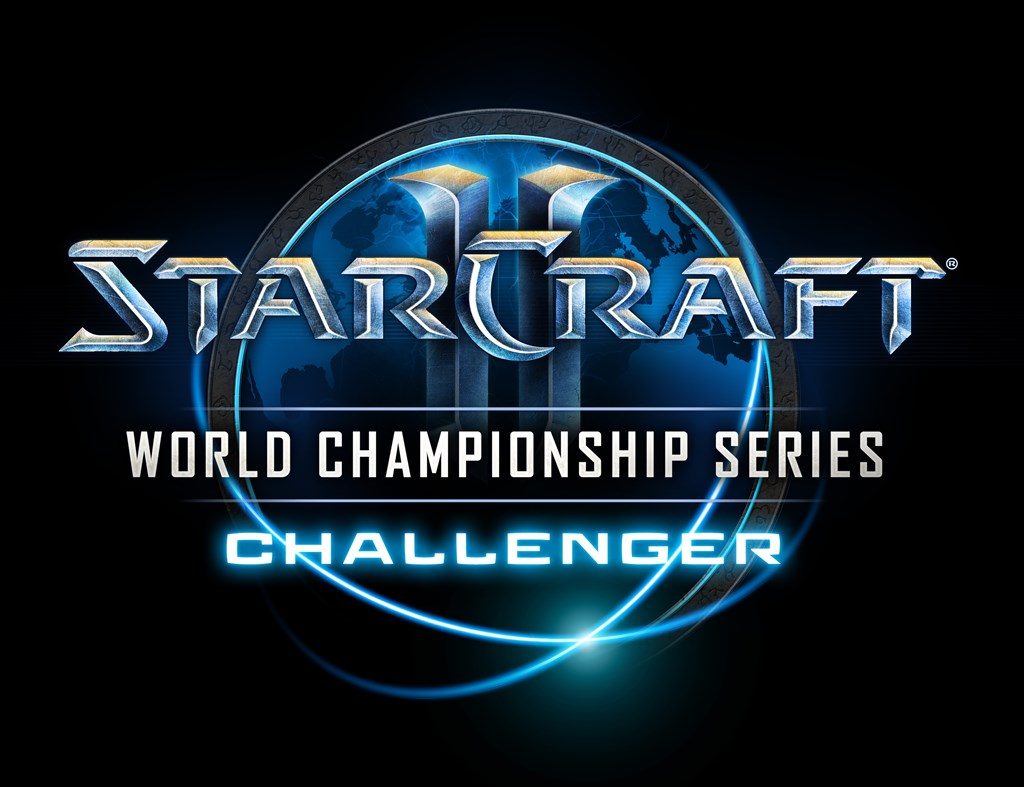 In addition, the top four WCS Challenger players from each region will receive an invitation to the Round of 32 at WCS Austin.

The main WCS Challenger tournament will run on weekends beginning April 14, with the first half of each broadcast day dedicated to Europe and the second half focused on North America. Matches will be broadcast live at: https://www.twitch.tv/starcraft

Players can qualify for WCS Challenger through their final placement from WCS Leipzig Pre-Season and current rank on the competitive ladder. In addition, players can also secure a spot in WCS Challenger by qualifying through the online open qualifiers, which take place on April 7-8 in North America, and April 9-10 in Europe.  Registration details for open qualifiers will be announced soon.

The top four WCS Challenger players in both North America and Europe will receive invites to the Round of 32 at WCS Austin. Based on their performances in the first season of WCS Challenger, the field of players receive cash prizes and WCS Points as follows:

This was the fifth tour stop of the year. Players from 27 different countries participated in the competition. Tom60229, the 2017 World Champion, placed top 8, proving to any of his potential critics that his World Championship performance was no fluke.

On Mar. 16-18 at the Blizzard Arena in Taipei, Taiwan, the best Heroes of the Storm Global Championship (HGC) teams from Asia met to decide who reigned supreme in the East, and in the end it was Korea’s Ballistix (6-1) who emerged victorious to take home the Eastern Clash championship and the lion’s share of the $250,000.

Korea reigned supreme throughout the Eastern Clash, but surprisingly, the undefeated Tempest (7-0) couldn’t hold off their Korean rivals and fell to KSV Black (5-2) and were eliminated by Ballistix. Ballistix actually were knocked down to the lower bracket by KSV Black in the semi-finals, but rebounded to take first place in the finals, beating KSV Black 4-3. The results from the Eastern Clash are: