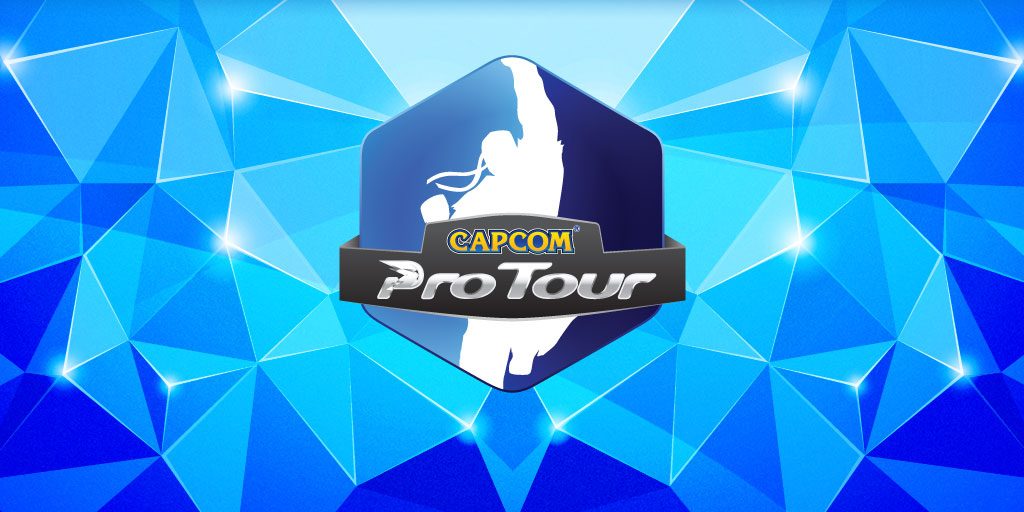 Players interested in entering in the Open Qualifier will be able to do so on http://fce.gg/cpt_registration until 10:30AM Saturday, September 30.

Today, Konami Digital Entertainment B.V. announced its PES LEAGUE WORLD TOUR 2018 will be the official competition for UEFA’s Champions League esports event.
Konami has been working with the European governing Football federation since 2009 to recreate the players and stadiums in the real-life UEFA Champions League – a competition that determines the best club football team in European football.

The PES World Tour consists of LAN tournaments around the world that culminate in a Finals tournament at the end of the circuit.  This time around, the finals will take place in 2018, and the players who have achieved the highest points in the ranking will be qualified to fight for the world champion title.  Next season, there will also be a competition for the new CO-OP mode in PES 2018.

“We look forward to this season’s PES eSports events and the opportunity it provides for gamers and viewers to further engage with the UEFA Champions League brand,” said UEFA Events SA Marketing Director, Guy-Laurent Epstein.

Hideki Hayakawa, President of Konami Digital Entertainment Co., Ltd. said, “I am delighted to be able to work with UEFA for this opportunity not only to bring an exciting experience for the participating players, but to also be able to provide Football fans from all over the world an opportunity to enjoy this competition first-hand at the physical events or through live streams.” 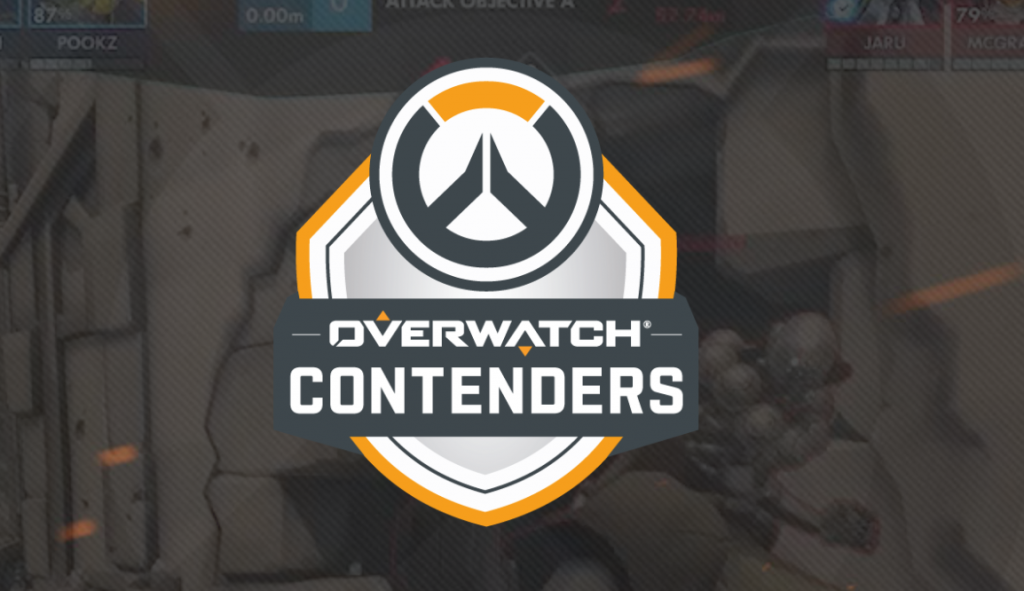 After six weeks of intense matches, the top four teams from each region will face off in their respective regional playoffs at the new Blizzard Arena on October 7th and 8th in Burbank.  The Season 1 championship title and a share of the $100,000 prize pool is at stake for the winners.

All matches will be streamed on Blizzard’s Twitch channel and on the MLG.tv. 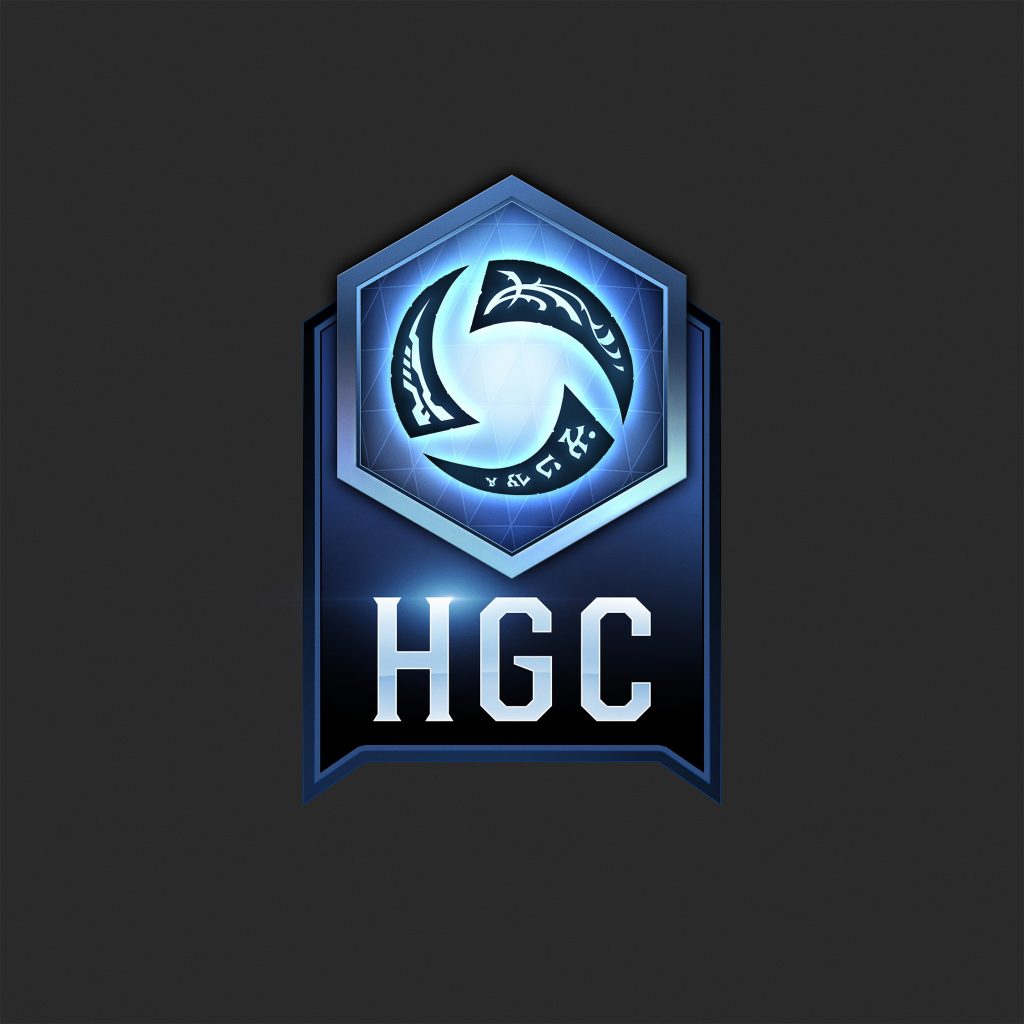 Week 10 of League Play determined the third through sixth place teams that will contend in the regional playoffs for the third seed for each region in the HGC Finals.

The third seed in the HGC Finals for each region will be determined by a special playoff bracket. The fifth and sixth place teams will face off with the winner taking on the fourth place team in the second round. The final round will pit the winner of that match against the third place team with the victor advancing to the HGC Finals.

All matches will be broadcast on the Heroes of the Storm Twitch Channel:  https://www.twitch.tv/blizzheroes

The Global StarCraft II League (GSL) kicks off its final major tournament of the year with the second GSL Super Tournament on September 28th through October 1st in Seoul. This is the last event in which players can earn World Championship Series (WCS) points and for WCS Korea players, the final seed into the WCS Global Finals at BlizzCon is also at stake.

Catch all the action live on the GSL Twitch Channel: https://www.twitch.tv/gsl 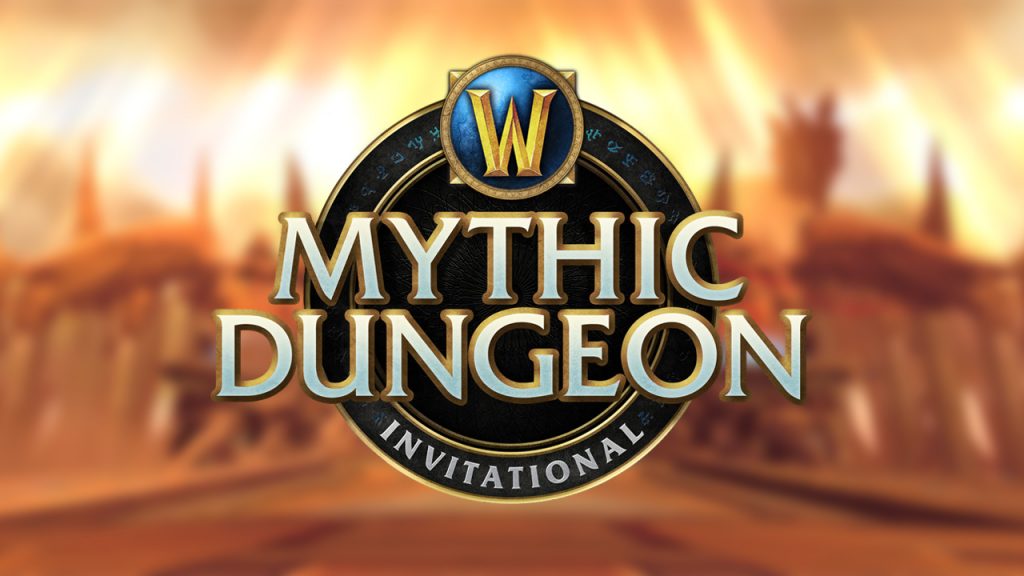 Over the weekend, Europe and the Americas rounded off the Group Stage portion of the Mythic Dungeon Invitational. The top two teams from each region earned their spot in the Playoffs where they will compete for a share of the $100,000 USD prize pool.

Now the stage is set for this weekend’s playoffs in which the first round kicks off at 9:00 a.m. (PT) on Saturday, September 30. The semifinals will start on Sunday, October 1 at 9:00 a.m. (PT) with the grand finals immediately following.

All the action will be broadcast live on the Warcraft Twitch Channel: https://www.twitch.tv/warcraft