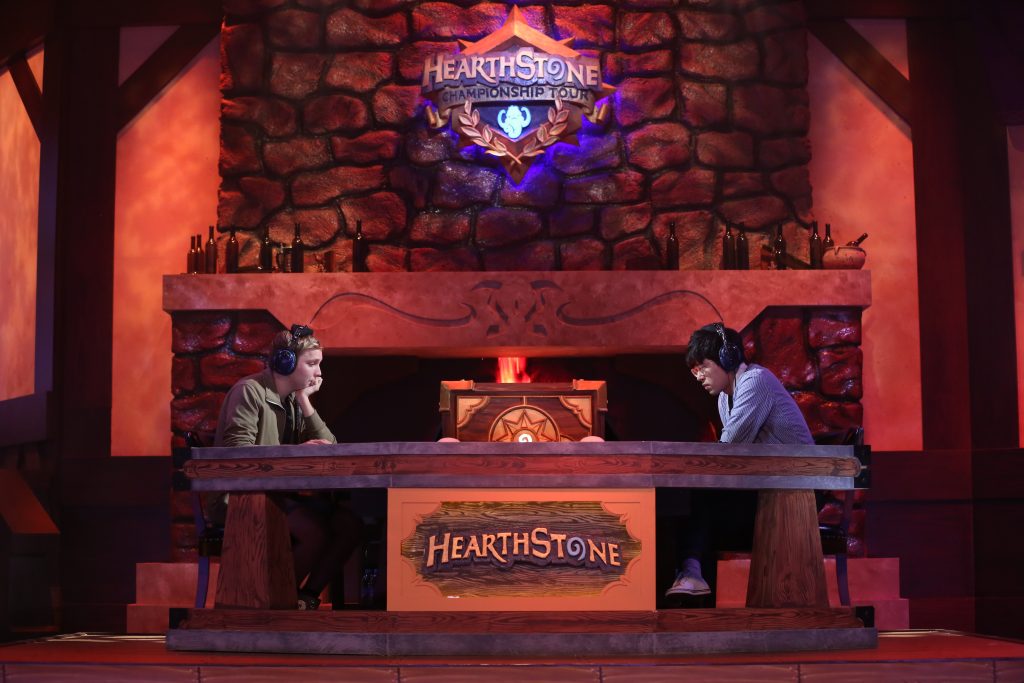 For the home crowd in Shanghai, the weekend was a bust, as no players from China made it out of the group stage.  Europe fared far better, with three players making it to the semis and the above two EU players battled it out in the final. A total of eight players are now qualified for the World Championship; four from the Winter Championship, and four from Spring.