Next up for the SMITE scene?  The newly announced NRG Invitational on August 5th-8th. 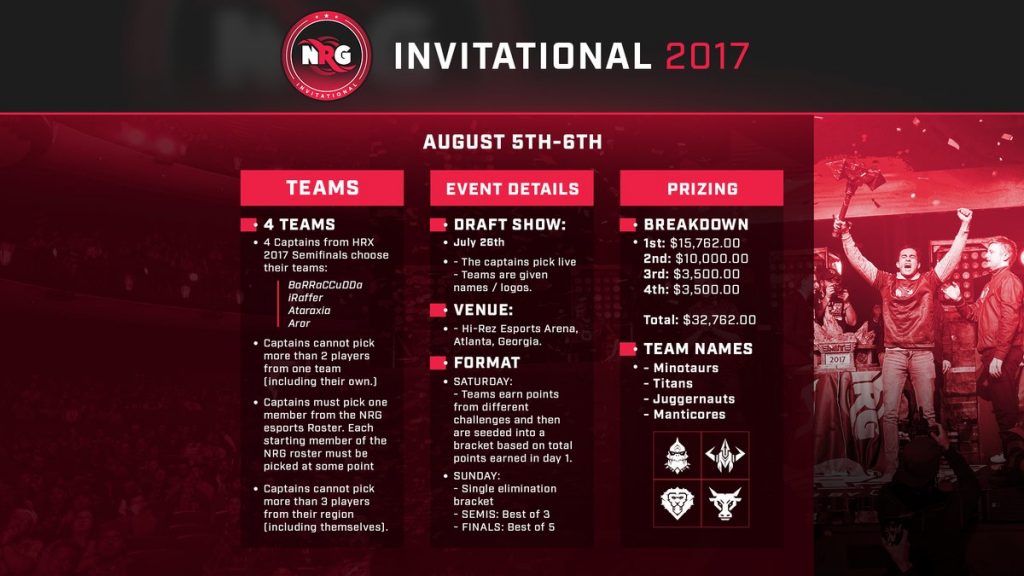