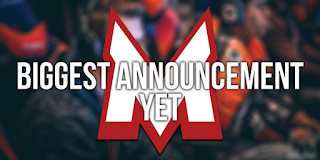 MES Events is looking to remove certain barriers to entering competitive Call of Duty landscape: age restrictions and consoles.  The event organizer is working with NJROD, GameOn LLC, and UGN to present a series of tournaments and also their own points system for tournament seed.  Points can be earned by playing in online tournaments through MESLive.tv.  The tournaments will be played on the XBox One, and the organizations have hinted the events may be open to players who are under 18.


In 2015, Activision announced it was teaming up with Sony for the CoD World League.  New rules required teams to only include players over the age of 18, and the new title, Black Ops 3, would be played on PS4 instead of XBox One.  The changes didn’t go over smoothly with everyone, particularly up and coming players who are younger, or people without access to funding for a new console.  Some younger players expressed dismay via social media, saying their careers as pro players may be stalled at best due to the new league age restrictions.  Talented youngsters like Huke, TJHaley, General, and Temp all were left without pro league options, despite being hot prospects during the Call of Duty: Advanced Warfare seasons.  LAN events have also been slow in being announced for the Black Ops 3 title, leading to the opportunity for MES and other organizations to appeal to non-professional players and die hard XBox fans.

The first MES Open LAN event will be Detroit, Michigan.  The tournament runs from January 22nd through the 24th. 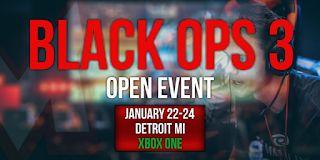