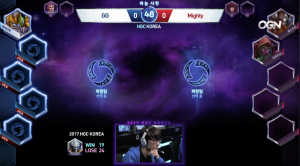 Week 8 of the Heroes Global Championship (HGC) is underway and the best professional Heroes of the Storm teams in North America, Europe, China, and Korea continue to battle for a spot at the Mid-Season Brawl and the chance to take home the $80,000 first prize.

For every winner, though, there needs to be a loser, and for several teams, the grim prospect of going to the Crucible, where their spot in the HGC roster will hang in the balance, is becoming a growingly real possibility. 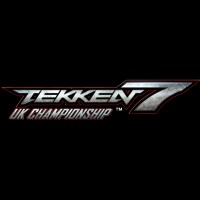 This weekend is the Manchester Qualifiers for the Tekken 7 UK Championship.  Taking place at famed fighting game venue Arcade Club, players will be going head to head for a chance at one of the three spots left in the Championship Finals at MCM Comic Con in May.

Our friends at TekkenGamer.com are already there today and loving it:

The pools have started, and the venue is packed out! People are hyped for this game! ?? #T7UKChampionship @MBA_GAMING pic.twitter.com/UdvicpsIO7

To find out more about TEKKEN 7, please head over to the official website Tekken.com.

This week Ubisoft® announced For Honor Season Two, Shadow and Might, will launch simultaneously across all platforms on May 16th. Shadow and Might brings new content to For Honor including two additional heroes, two extra maps, new customization items and gameplay updates.

Maps and gameplay updates will be free for all players at the start of Season Two. New heroes, the lethal Shinobi and the fierce Centurion, will be available for free immediately for Season Pass holders on May 16th, while all other players will be able to unlock them with their in-game Steel on May 23rd.